HOW TO ENHANCE YOUR MENTAL PERFORMANCE: YOU MAY NEED TO DO IT ON PHYSICAL LEVEL 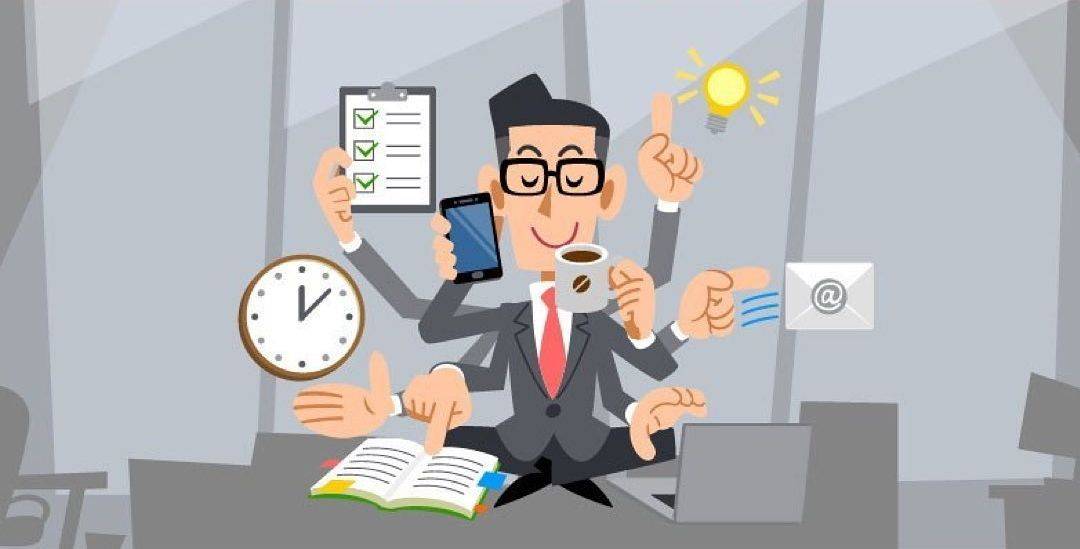 Recently, the International Monetary Fund (IMF) released a report on world economic outlook and the results were astounding. The report which was generated from a survey by the IMF, usually published twice every year, contained the analysis of global economic developments this year.

And while it may not be in our best interest to analyze the world economy in this article, it suffices to conclude that the living standards are increasingly getting high and people have to work harder to remain relevant in contemporary society.

And What’s Really at Stake Here?

Nowadays, students have to study several courses whilst accumulating massive student loans. Even so, securing employment is not guaranteed. Startup entrepreneurs also find a hard time staying afloat in business as they leverage most of their time in multiple jobs to finance their dreams.

Business managers and industry professionals on the other hand, relentlessly subject themselves to perpetual insomnia in the competition against profit and loss.

Although the categories of individuals mentioned above have little in common, they ultimately succumb to the dreadful side effects of mental breakdown, fatigue, anxiety and lack of motivation. This, in turn, leads to a reduction in productivity in whatever sphere of life they find themselves in.

Even though our bodies are made up of several organs that work in unison, the brain is certainly one of the most important. Your state of mind is sufficient to make or ruin your productivity. This is why it is important to always stay focused and productive by enhancing the health and functionality of your brain.

Common, But Cliché’ Ways to Stay Focused and Productive

When it comes to learning how to stay focused and positive, people are often quick to point out common and easy solutions. Although these methods work, they are just the tip of the iceberg and do not ensure a holistic approach towards ensuring a stable state of your mind.

Tips that most people are quick to point out include:

These strategies work very well and have been implemented by most people.

But if you want to achieve better results in improving your focus, you need to do more.

You need a change of mindset and optimize the functionality of your mind. Quite often, getting the right mindset requires some sort of energization on a deeper physical level.

And what better way to optimize and energize your mind than to use nootropic supplements? Here is how nootropics can help with your mental health problems.

A new wave of healthy trends involving nootropics is hitting the market, whilst promising to make us more focused, more relaxed and smarter.

Nootropic supplements, simply known as nootropics, are those food supplements that improve memory, boost your attention span, and enhance your overall cognitive function. Sharpening your wits using these “brain boosters” is reminiscent of why athletes take certain supplements to enhance their physical performance.

Of course, nootropics are not miracle pills that will make you a genius overnight if you already are not one. Neither will they make you a super machine if you are a workaholic.

So, what exactly do these brain boosters do in your brain?

Medical experts and physicians agree that nootropic supplements are those nutrients and herbs that can enhance the clarity of thinking, improve your alertness, help you maintain focus, improve our concentration, enhance your memory and even boost your mood.

People who have tried these substances claim that they noticed that they remained more focused and more alert, which made them stay motivated with their work and process information faster.

But quite often, it is not easy to notice the nootropic effects, especially when you are not paying attention, or when you don’t know what you should be looking out for. The inability to notice the effects of nootropic supplements is one of the reasons why some people claim that these supplements don’t work.

Nevertheless, some people have tried nootropics and have compared their before-and-after stories, and their results were incredible.

What Studies Say About Nootropic Supplements for Brain Health

At face value, brain boosters may seem to stimulate mental activity and confuse you that they are stimulants in the strict sense as amphetamines, caffeine, and ephedrine. Usually, the action on the brain is not straight forward.

Unlike contemporary pharmacological drugs like amphetamines which may have one major active ingredient with a specific site of action in the brain, nootropic supplements are composed of several ingredients, in many cases herbal, and you may not exactly pinpoint the active ingredient.

Consequently, a supplement may have several effects on the brain if it has several active ingredients. Moreover, several compounds may work synergistically and produce a heightened response which may make one supplement better than another.

The use of nootropic supplements is one of the emerging subjects in cosmetic neurology, an emerging but controversial field of medicine where certain therapies are used to enhance neurological functions. Although studies on nootropic supplementation are not conclusive, there are reports that cognitive enhancers can be referred to as “steroid of the mind.”

Over the past decade, the brain mechanisms influenced by the administration of nootropics have been expanded tremendously. One study published in 2016 concluded that some nootropic substances are capable of increasing cognitive performance in patients with cognitive impairment.

However, the results from studies are not entirely conclusive. Studies such as this one posted in the journal of the International Society of Sports Nutrition have concluded that there is no appreciable effect of nootropic supplements on mood or on the levels of cortisol – one of the hormones that influence mood in the human body. The problem is, there is a great amount of different substances in nootropics category.

Despite some claims that nootropic supplements do not work, there is evidenced from studies that certain contemporary medications used in the treatment of cognitive disorders such as Alzheimer’s disease, stroke, schizophrenia, attention deficit hyperactivity disorder are developed from a majority of these nootropic substances.

Consequently, several researchers have dedicated their resources to the design and development of potential nootropic agents towards better brain management.

Are Nootropics Legit or Just Another Health Fad?

Truthfully, there is no miracle when it comes to getting smart if you aren’t smart already. You cannot just swallow your way to smartness because you took a pill.

Besides, just walking to the drug store and picking a supplement for your mental health problems is nothing close to the care you can receive from your doctor who most likely knows your history and can expertly prescribe what is best for you.

So, deciding on nootropic supplementation is simply a matter of personal preference. If you are not sure about safety, quality, or origin, you should not take any supplements.

Nootropic Supplements to Boost Your Mental Clarity and Increase Your Performance

If you have decided that you should try nootropic supplements, which is the recommended choice that you should go for a renowned, well-researched supplement that is also manufactured according to established best practices. One example is Azoth 2.0. Total Nootropic.

Azoth 2.0 is a potent nootropic supplement that is developed specifically for brain enhancement. Unlike coffee, this nootropic does not make you wear out or crash. Users of this product report that its natural blends of nootropics are ideal for people who need maximum productivity to get their job done fast and accurately for the whole day. The major ingredients it contains are Ashwagandha, L-Tyrosine, Phosphatidylserine, Alpha GPC, Sulbutiamine and Bacopa Monnieri (Brahmi).

Some of the real-life applications that Azoth 2.0 is designed for are:

Nootropic supplements work. But just like most medications, and supplements, not everyone will achieve the same results. You can only find out what is best for you if you try out various top-rated nootropic supplements such as Azoth 2.0 Total Nootropic. if you are ever in doubt, don’t hesitate to contact your doctor for consultation on whether or not you should use nootropics.