NOOTROPICS FOR FATIGUE: HOW TO USE SUPPLEMENTS TO BOOST YOUR ENERGY 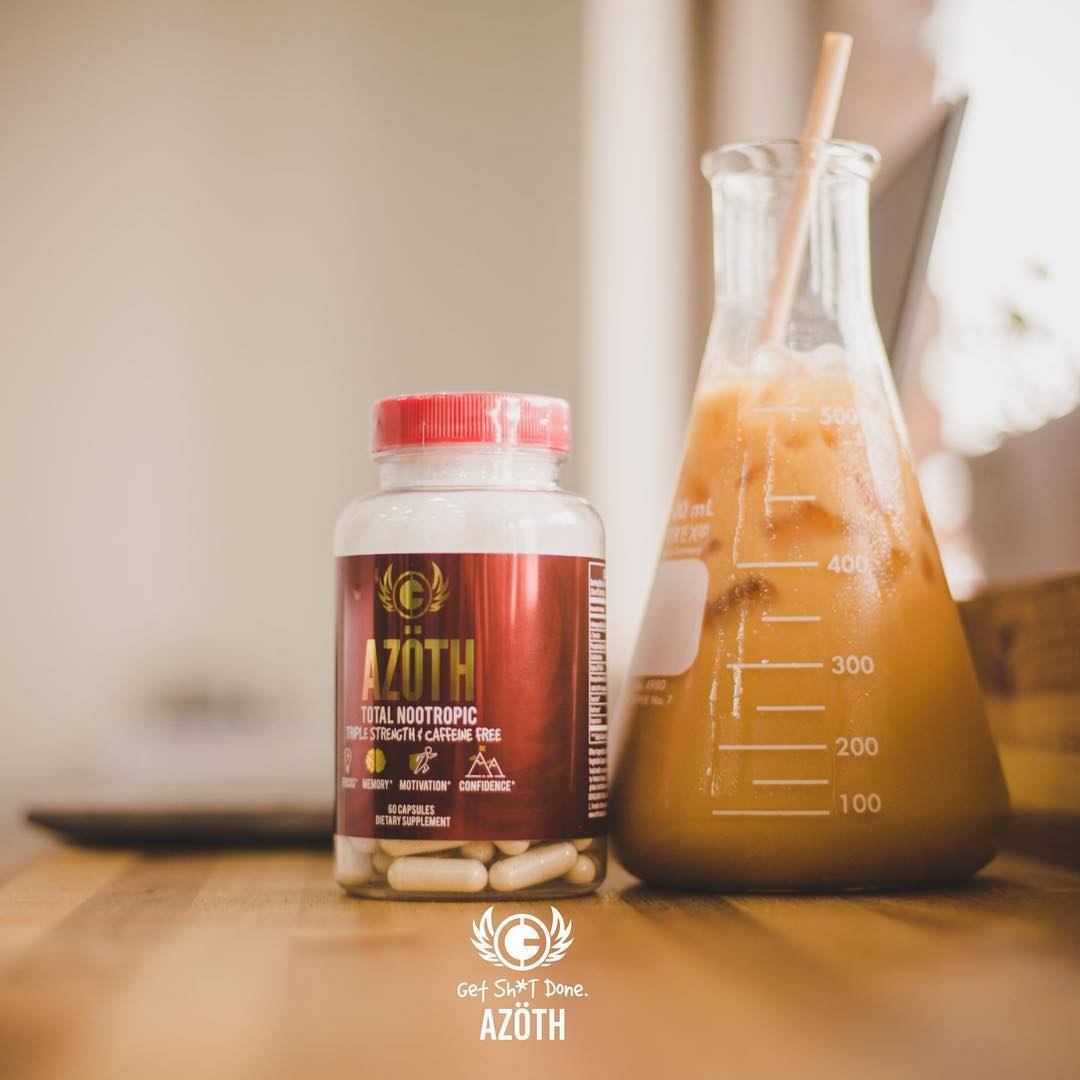 It is often very easy to get fatigued. Depending on the cause, your fatigue can either be acute or chronic. Although the difference between acute and chronic fatigue lies mainly on the duration of symptoms, there’s no significant difference in how people respond to fatigue.

Are you experiencing midday fatigue? Is afternoon slump your standard? You shouldn't have it this way.

In this article, we will focus on brain fatigue and how to alleviate it using brain-boosting supplements.

What Is Brain Fatigue?

Brain fatigue, which is also called mental fatigue, is a health problem that occurs when you have excess and prolonged cognitive activity. Most people don’t comprehend fully what cognitive activity entails. Cognition is also known as higher functions and encompasses the following four factors:

The main reason why everyone is always fatigued is that we rely on our cognitive functions to navigate through the sheers of life. You may have overused your memory while doing an exam, or maintained your concentration in combat – or just involving yourself in intellectual discussions and perhaps, exercising your eloquence in front of an audience.

Whichever aspect of cognition you exercise, you are likely to send your brain into an overdrive which can contribute to your exhaustion, reduce your productivity and your overall cognitive performance.

Several factors can cause brain fatigue. Here are some of the most common:

Decision making is an executive function of cognition. It is one of the most common causes of brain exhaustion. Decision making ranges from trivial activities like making decisions for your friends, to discussing serious issues in a board meeting.

Stress is a huge topic, not only because it is a common symptom for most people but it is also one of the major predisposing factors to anxiety and depression. Everything that causes stress triggers the release of the stress hormone, cortisol. When you are constantly stressed, the amount of cortisol you produce will overwhelm your body and your brain which may manifest as brain fatigue.

It is not always healthy to assign yourself more work than you have time to complete. Overcommitting is not only unhealthy to the mind but also counterproductive. The excessive cognitive involvement in overcommitting can make you fatigued and predispose you to burnout.

Procrastination is far more damaging to the brain than doing the actual task you’ve been avoiding. What happens in procrastination and avoidance is, your anxiety levels increase and depletes the essential neurotransmitters in your brain that keeps your mental health balanced.

Getting adequate sleep is important for brain rejuvenation. The National Sleep Foundation recommends that adults should sleep for about 7 to 9 hours. Inadequate sleep makes your mind foggy and reduces your focus, productivity, alertness, and mood.

How to Tell That You Are Having Brain Fatigue

It is important to identify signs of fatigue to help you know if your symptoms are taking over your life. When fatigue sets in, you are most likely to present with symptoms such as lack of motivation, loss of appetite, persistent feeling of exhaustion and irritability. The following are some of the questions which can help you determine if you are suffering from brain fatigue:

If your answer is yes to any of these questions, then you are a candidate for treatment against fatigue. With the tremendous advancements in health and increased knowledge, people are nowadays orchestrating simple, natural, and safe ways to alleviate their symptoms to help boost their productivity.

It is this idea to boost mental health that saw the rise in popularity of nootropic supplements.

How Nootropics Work for Brain Fatigue

Nootropics for brain fatigue are well known for their ability to reinvigorate a brain that was previously depleted of energy thereby improving cognitive functions, mood, and overall mental competence.

A 2016 study that was published in the journal of Evidence-Based Complementary and Alternative Medicine, found out that nootropics are potent cognitive enhances that helps in boosting your memory, improving your concentration, enhancing your ability to speak well and increasing your intelligence.

The research suggested that nootropics influence the effects of two main neurotransmitters in the brain – glutamate and acetylcholine. Glutamate is an essential neurotransmitter for cognitive functions.

The study found out that nootropic supplements increased the density of glutamate receptors, thus enhancing memory consolidation. It was also associated with improvement in short-term memory and other cognitive functions.

Cognitive dysfunction has also been associated with a reduction in the function of acetylcholine. It was found out that the administration of nootropic agents increased the levels of acetylcholine thus improving cognitive function.

Since brain fatigue occurs when your cognitive functions are deranged, these studies proved without a doubt that the administration of nootropic supplements is a cognitive booster for anyone with brain fatigue.

Consuming nootropics either as supplements or in food may be the only missing ingredient in your quest to battle fatigue and be effective at handling your responsibilities.

Stimulants or Nootropics: Which Is Better?

This is dangerous because stimulants are notorious for depleting neurotransmitters in your brain thereby putting you in some sort of dependency mode. It is for this reason that most stimulants are associated with addiction.

Nootropic agents, on the other hand, do not only increase neurotransmitter activity. They also act as precursors for neurotransmitter synthesis, receptor boosters and enhancers of cellular energy production.

As a result, they do not deplete your neurotransmitters and are not associated with addiction.

Benefits of Nootropics for Fatigue

When these biological benefits are combined with the nootropic benefits for cognitive functions, the overall result is a significant reduction in fatigue symptoms. This improvement not only influences your performances at work but also enhances your quality of life.

It is far more advantageous to use the best nootropics for brain fatigue than to rely on stimulants. With nootropics, you don’t risk subjecting your brain to cognitive impairment even in long-term usage.

With so many nootropic agents in the market, you may be spoilt for choice on the best nootropics for chronic fatigue syndrome. When deciding on the best neurotropic supplement to purchase, here are two important things to consider:

The person or place selling the nootropic supplement should be your trusted source. To identify legitimate vendors, look up customer reviews before making a purchase. You may also buy small samples, try it out first then decide whether or not you want to be a frequent customer depending on the outcome.

The use of nootropics for fatigue is on the rise. However, much is still not known about their effectiveness. Science has also not fully explored cognition and how it can be influenced by both prescription drugs and alternative medicine. It is important to be picky with nootropics. One of the stack designed to boost overall productivity, including fighting fatigur, backed by solid research is Azoth 2.0 Total Nootropic.